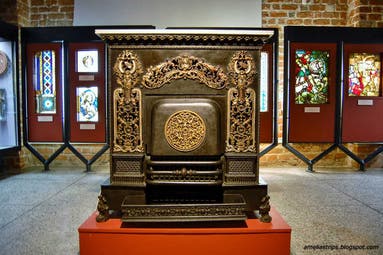 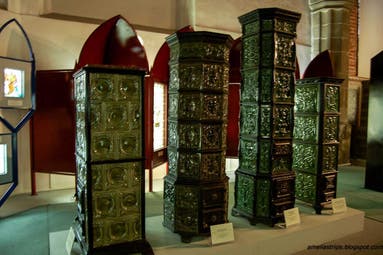 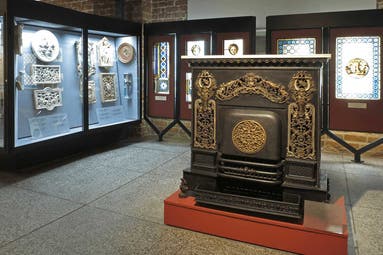 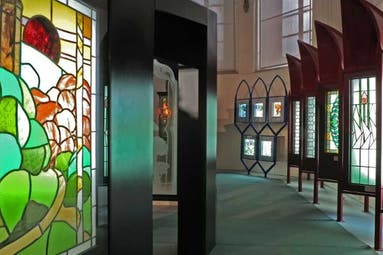 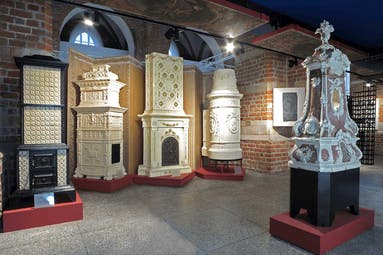 Architectural Artistic Crafts from the Twelfth to the Twentieth Century

A permanent exhibition at the Wrocław Museum of Architecture, featuring objects from Silesia, Poland and other regions of Europe.

On display are the creations of the glass and stained-glass industry, tile and stucco work, blacksmithing and metalwork, foundry work, carpentry and stonework, as well as wooden ceilings and plafond painting. The chronological arrangement of the exhibits makes it possible to trace the variety of forms and the stylistic transformations occurring over the centuries, from the early Middle Ages to the first half of the 20th century.

Thanks to a grant from the Ministry of Culture and National Heritage obtained in 2015, it was possible to modernise the exhibition, partly rearrange it and enrich it with new exhibits, including an art deco cooker and two medieval stained glass windows. The lavishly illustrated guide to the exhibition by the exhibition curators Agnieszka Gola, Beata Fekecz-Tomaszewska and Magda Ławicka has been divided into three parts, successively characterising the development of architectural artistic craftsmanship from the Middle Ages, through the 16th and 18th centuries, to the beginning of the 20th century. Each part contains an extensive text on the most important social, religious and cultural issues that form the backdrop to the changes in craftsmanship, as well as a detailed discussion of the most valuable objects on permanent display at the Museum of Architecture in Wrocław.