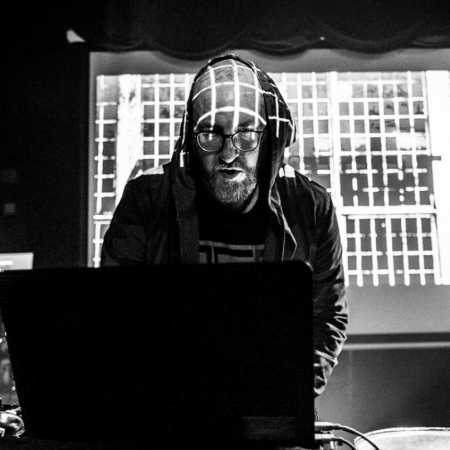 Architect is a unique hybrid of idm, electronica and smooth ambient soundscapes as inexhaustibly explored by German mastermind Daniel Myer. Daniel began experimenting with electronic music in his teenage years, and in 1993 he founded the legendary electro-industrial/ebm project Haujobb. Since then he has made a name for himself in the modern electronic music scene and initiated a legion of first class band projects like Hmb, Newt and Destroid – as well as being a permanent member of the renowned Swedish ebm band Covenant since he joined in 2007.

Architect was created in 1998 and can be easily described as the most outstanding and fascinating of Daniel’s projects. The recent release ‘consume adapt create’ is a unique blend of atmospheric idm, cinematic samples, powerfully distorted sequences, ramming electro grooves, razor-sharp breakbeats, and haunting ambience. Daniel Myer demonstrates his astounding compositional skill through his use of surgically placed sounds, unrelenting beats and complex, intelligent arrangements. Creating a powerful mix of both synthetic noise and organic emotion.