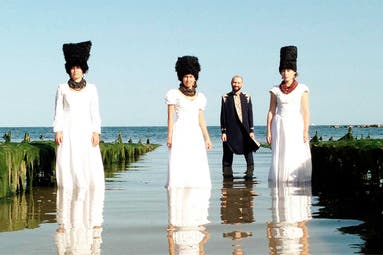 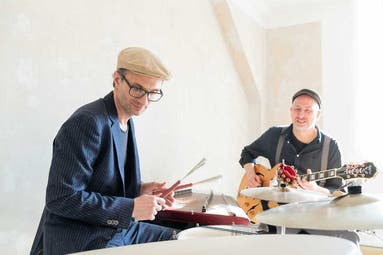 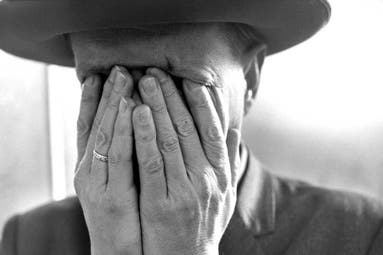 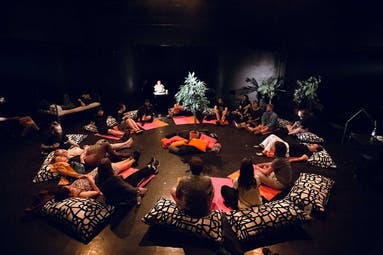 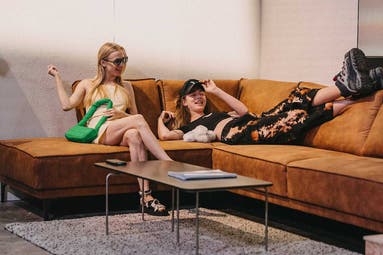 Archa Theatre is a centre for contemporary stage art, without regard to barriers of genre. Archa Theatre acts as a production house, where contemporary art is created and presented. Archa Theatre does not have a stable ensemble – its own performances are created as projects. It is a place for international confrontation of stage art, a place where different cultures meet. Archa presents its own performances not only in the spaces of the theatre, but also elsewhere, for example in public spaces. Archa places equal emphasis on the theatrical and social functions of the theatre. Archa creates projects both independently and in collaboration with like-minded organisations in Czech Republic and abroad.

Archa Theatre offers two multifunctional halls with total capacity for up to 1200 people, which can be changed according to the needs of the event. The Great Hall also has a floor composed of mechanical tables, which allow a large and quick variability of the theatre space. 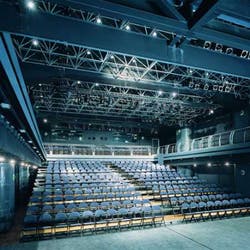 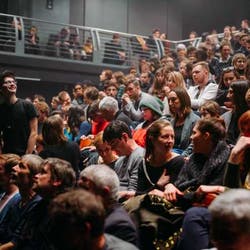 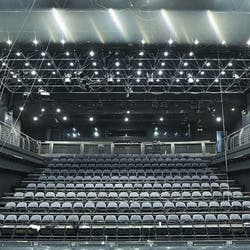 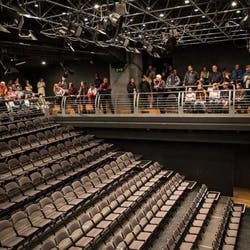 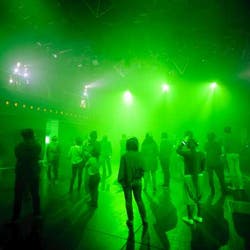 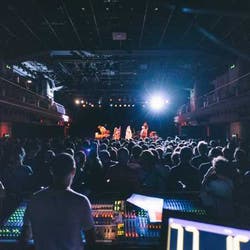