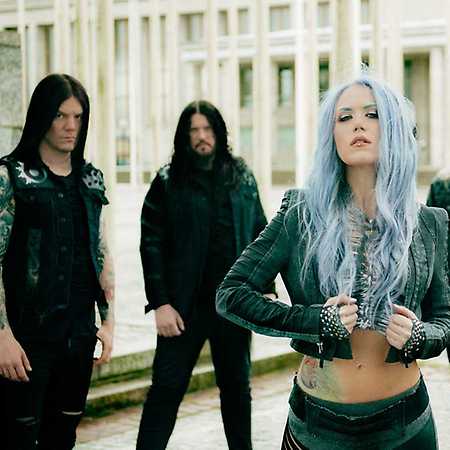 Arch Enemy  The World Is Yours

For some time, Arch Enemy does not need to be presented in Poland any more. Formation, which the great guitarist Michael Amott founded with his brother after saying goodbye to Carcass in the 90s of the twentieth century, regularly performs with us and built a substantial base of maniacal fans, more and more often, that the band’s concerts are sold out. The melodious death metal of the Swedish and now international group with the charismatic vegan Alissa White-Gluz on the vocal, took on the Vistula perfectly.