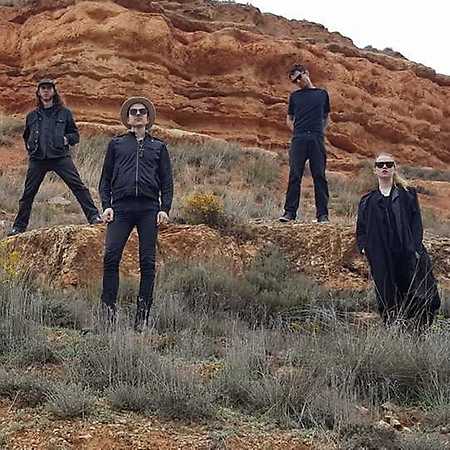 Singer and guitarist Kjetil Nernes is the main character of the unique Norwegian band Arabrot, formed in 2001. Its uniqueness lies, among other things, in the multitude of styles of music used by the Norwegian during the creative process. It is usually said that Arabrot plays noise art rock, but it certainly does not exhaust the band’s palette of sound colours. Arabrot debuted in 2005 with the album Proposing a Pact with Jesus. But the band became famous after the third album of versatile Norwegian musicians, The Brother Seed. For the material produced by Steve Albini, the group was nominated for the Norwegian equivalent of Grammy (Spellemannprisen). The musicians could put the statuette on the shelf after the release of the 2011 album Solar Anus. It is also worth mentioning the album The Gospel, which Arabrot recorded with the participation of Ted Parsons (including Swans, Prong, Killing Joke), Stephen O’Malley (Sunn O))).) and Erlenda Hjelvika (eks-Kvelertak). And also that the band had the opportunity to illustrate live several classic silent films, such as Haxan and Gabinet of Dr. Caligari.