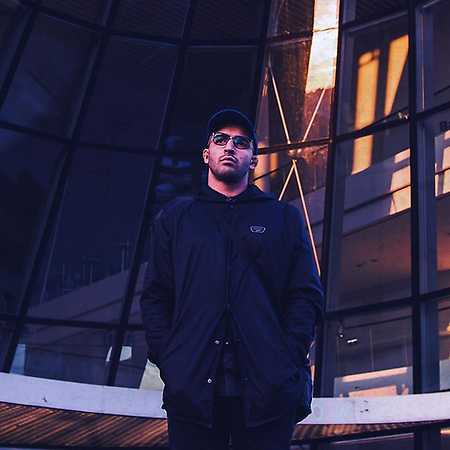 Arab, i.e. Jacek Gabryś, is a rapper from Rzeszów who became famous on the TV show Żywy rap, where he performed in front of some of Poland’s best-known hip-hop artists. His songs 30 and Upadłem quickly became Internet hits. His Arab TV channel on YouTube is followed by over 300 thousand viewers.