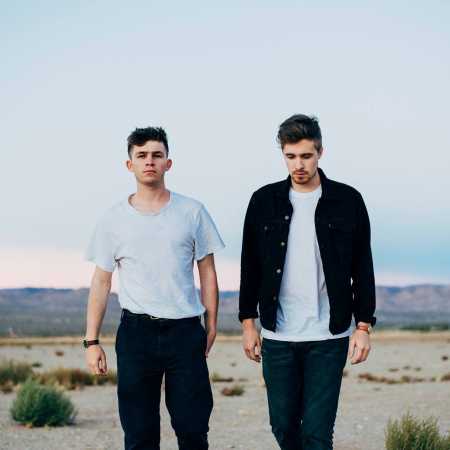 Aquilo is a musical duo from Great Britain, consisting of Tom Higham and Ben Fletcher. They began gaining recognition in 2013 for their singles such as Calling Me and You There, in addition to their five EPs. The duo’s debut album, Silhouettes, was released in January 2017. Their second studio album, ii, was released in May 2018.