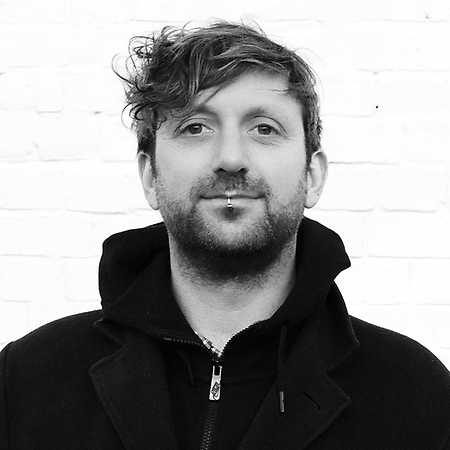 UK based Laurie Osborne alias Appleblim is known for his eclectic scene-setting warm-ups that incorporated dub, techno, ambient, house and the dubstep-influenced sounds from around the world. He was an early supporter of many of the names that have gone on to become the bass music’s biggest and most respected artists. From Martyn, Pinch and Pearson Sound aka Ramadanman, to Peverelist and 2562, he was often the first to test out the newest tunes on the Plastic People soundsystem.