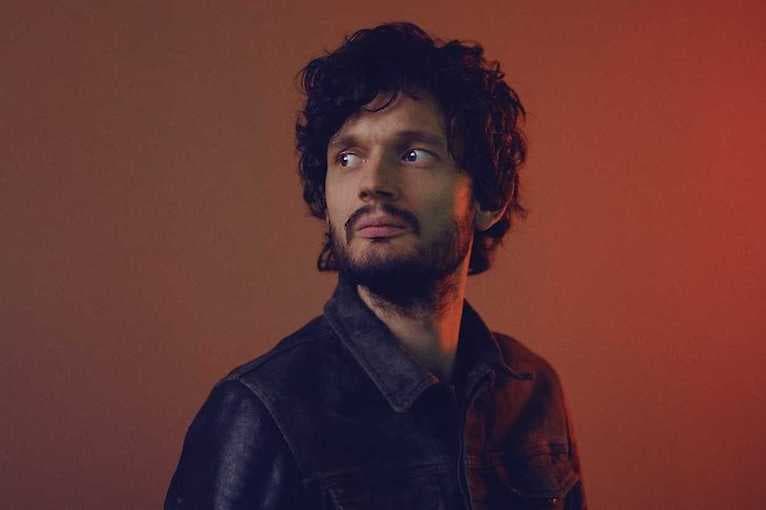 One of the most important figures in contemporary electronics is returning to Poland. Sascha Ring, on stage introducing himself as Apparat, will play live in the capital for the first time in five years.

Almost a quarter of a century ago, the artist began his career from classic, club-oriented, dancefloor techno. He co-founded the Berlin-based label Shitkatapult and recorded two well-received albums with Ellen Allien, but years later found that he was much more into creating sounds rather than beats. The German, whose wider audience may also associate him with the cult trio Moderat, has six long-playing albums to his credit. The last of them, last year’s LP5, was nominated for the Grammy award in the category Best Electronic Album. It’s a record that confirms an eclectic evolution of his style. The producer efficiently meanders between genres, combining ballad-like, melancholic pop, trip-hop, atmospheric ambient and IDM.

In Apparat’s work, which has appeared in such series as Breaking Bad or Netflix’s Dark, one can hear a great talent for making extensive, film-like narratives and building a unique mood. A unique atmosphere is also a characteristic sign of his concerts, during which modern electronics collides with arrangements written for a wide instrumental backing.