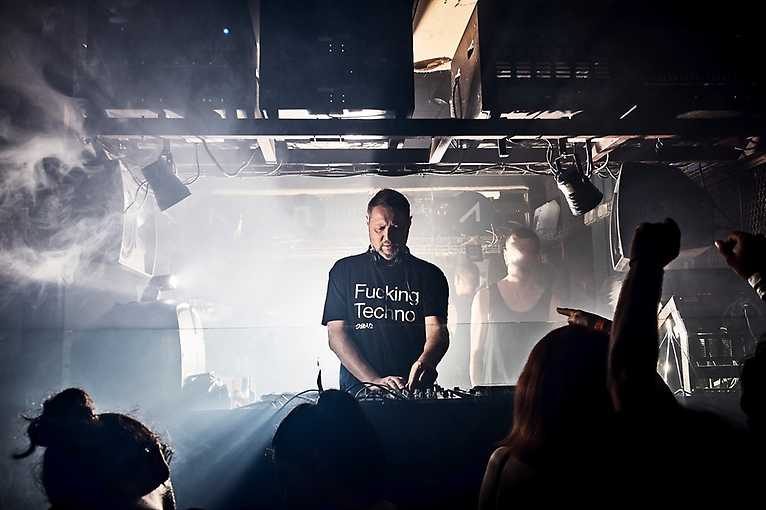 Apokalypsa: To the Moon and back

After last edition of Apokalypsa party, celebrating it’s 20th anniversary, got sold out, the organizers come back with the traditional version of the event. This one is taking place on 27th of November at Bobycentrum. First announced guest is a Berlin based DJ and producer Thomas Schumacher. The French headliner from Worakls' Hungry Music label Joris Delacroix will be joined by a legend from the Prague club Roxy, originally from England – Chris Sadler, the deep house duo Deep Deer, Orbith and the promising producer and young blood Dominik Gehringer. The last “slot”, which remains free, will belong to the winner of the dj contest, which will be announced later.

Apokalypsa To The Moon And Back [official Trailer]