Aphrodite is an English DJ and music producer whose real name is Gavin King. He plays mostly Jungle and Drum'n'Bass. Sometimes, he says, the King of the jungle. Aphrodite began his producing and DJing career at the beginning of the 1990s. The first album called Aphrodite was issued in 1999. What followed then was the album Aftershock (2000), Urban Junglist (2003), and more. 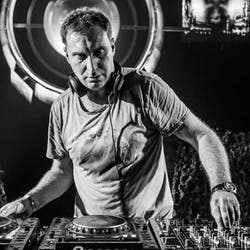 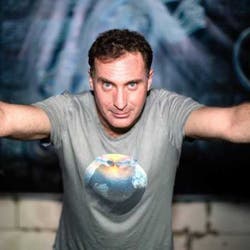 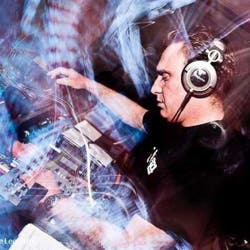 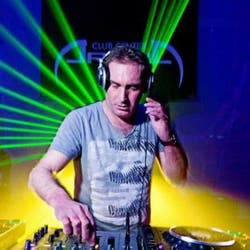