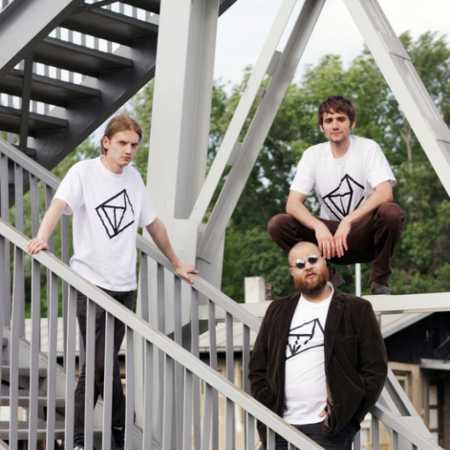 The band was formed in the autumn of 2012, when its foundations formed the bass and drums section, which from the turmoil of the region spawned the rhythmic groovy and the basic structure of new tracks. To report a year later added guitarist and complements the melodic line. The whole creation is literally a philosophical approach to the channeled music and looking for a pattern in a variety of progressive and post genres. – Translated by Automatic service