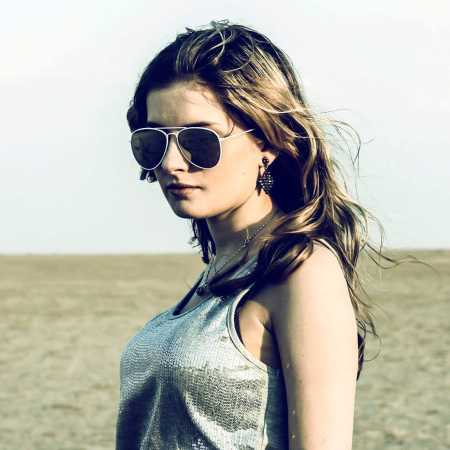 Anya is a DJ and music producer born in Poland, living in Dubai, United Arab Emirates. Her adventure with electronic music started at a very young age with a local radio show, soon followed by first bookings in Poland and a part-time job as a music promoter. In 2011 she decided to expand her horizons and travel to the Middle East and Asia to spread her love for the music. She’s played in United Arab Emirates, Maldives, India, Qatar, Oman. Since then she’s been a well established deep house & techno DJ with appearances at the best venues such as Cavalli Club, The Basement, Square Club, Level 41 and played at Formula One race parties every year while spending her summers playing all around Europe including Ibiza and, recently, ADE in Amsterdam. As a producer with her unique deep-tech style she’s released with labels such as DimbiDeep Music, Complex Textures, HiFi Stories, Select Case, Doppelgaenger and more with one of her tracks reaching number 2 on WhatPeoplePlay Techno chart.