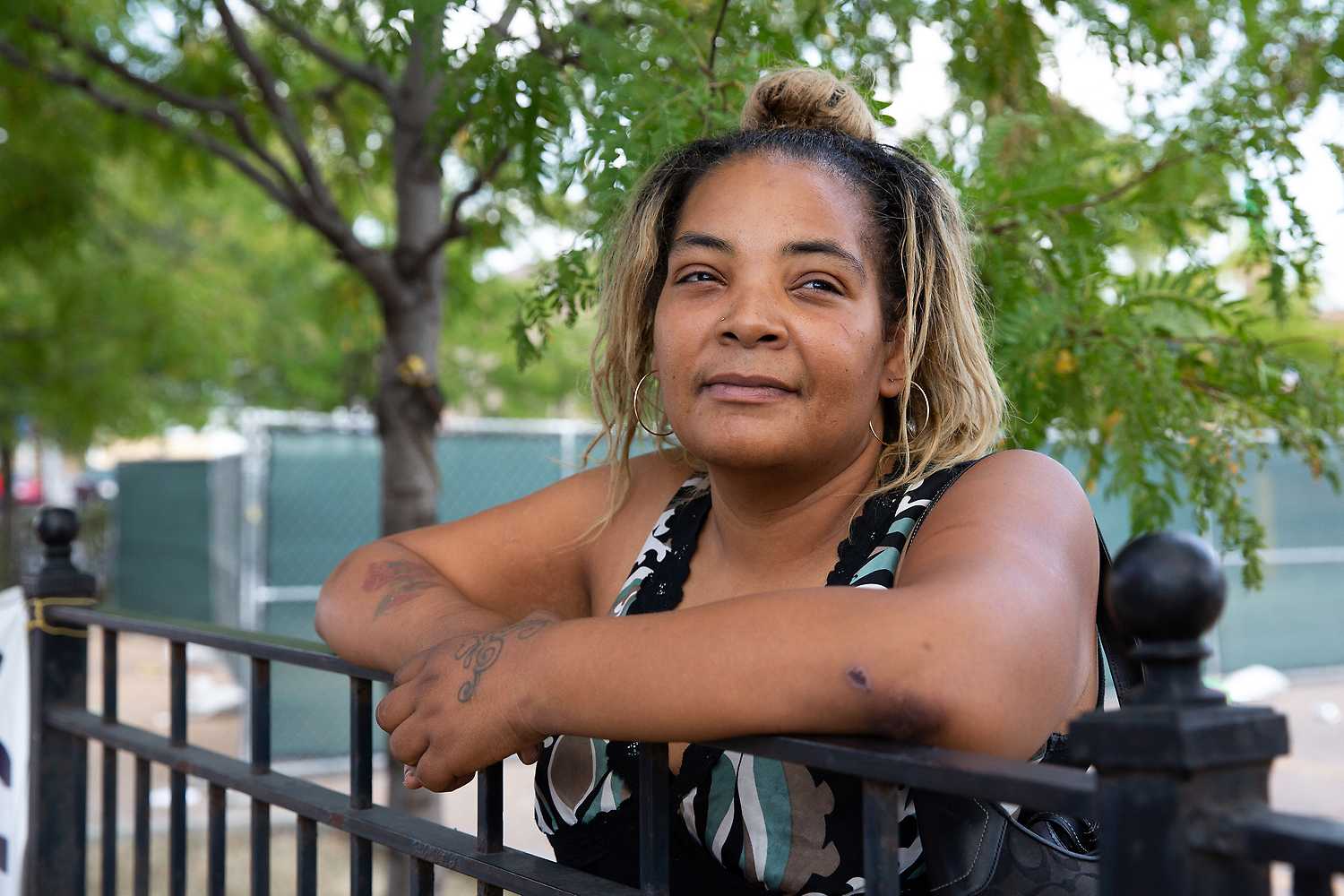 Depression, schizophrenia and bipolar disorder – the film’s protagonists Angela, Daniel and Dimitar have been battling these severe mental illnesses for years. After committing minor offences, all end up in prison. After their release they face an endless circle of dealing with the police, the courts and other authorities. A special probation programme helps them cope with bureaucracy and stand on their own two feet, but they must still deal with depression, suicidal thoughts and the constant pull of drug addiction. Director Margaret Byrne, who herself has a mental illness, sensitively captures their daily battle living on the threshold of metal illness, poverty and addiction.