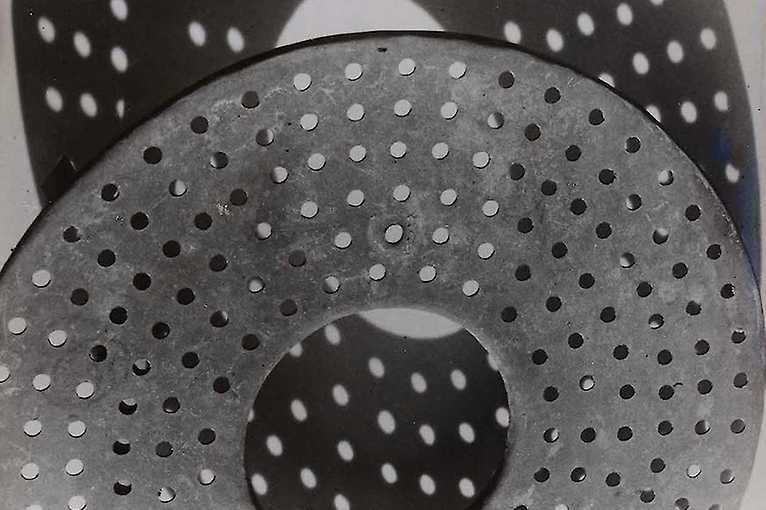 Today almost forgotten photographer Antonín Tonder was born in 1888 in Bukov nad Jizerou u Mnichova Hradiště, he graduated Business academy and moved to Prague shirtly after that. He worked as an assistant in a textile firm Wolf a Schleim, where after a few years, he got promoted and took the position of a CEO there. He got married with Vlasta Janečková in 1912 and in 1922 he became a member of a radical Czech Photo Association. He was mostly inspired by the art pieces of Josef Sudek, Adolf Schneeberger, Jaromír Funke and Arnošt Pikart. In the past, Tonder displayed his photographs across exhibitions in both the Czech Republic and abroad.