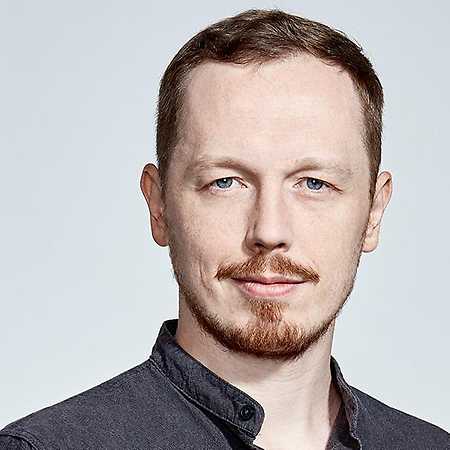 Comedian, improviser and screenwriter present on the Polish comedy scene since 2010. He has performed in programs: HBO Stand-up Comedy Club, both seasons Comedy Central presents: Stand-up!, Only for adults on TVP2, together with comedians from Eastern Europe in foreign production Stand-up Express and in roasta in Kuba Wojewódzki on TVN.