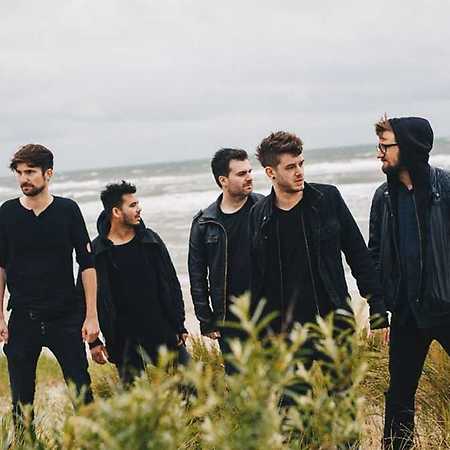 Antihero is a German pop band from Stuttgart. The band met in their current cast in 2014. They played at the Southside Festival, the Mini-Rock festival and were opening act for Rea Garvey and The BossHoss. In 2014, the band won the young talent competition Play Live. Since 2017 they are signed with Starwatch Entertainment.