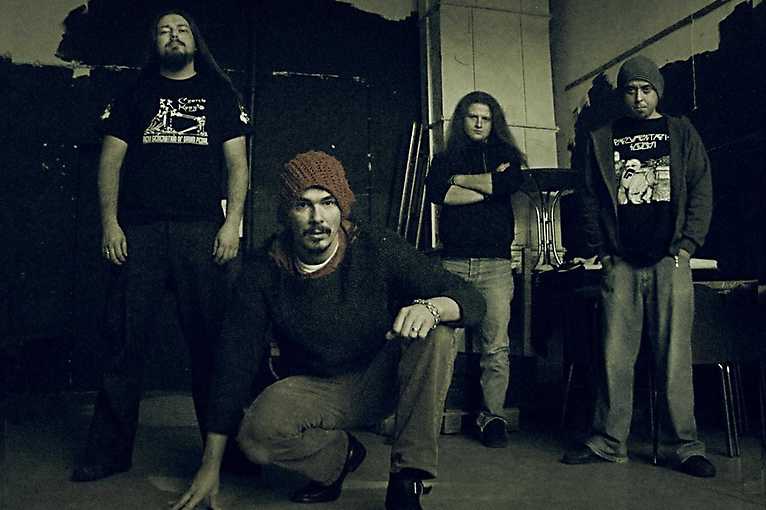 Antigama is a living legend of the grindcore scene, an independent scene and broadly defined extreme music. For over 18 years, the group has been walking its own way in the company of fast, extreme and dangerous sounds that are constantly evolving towards experimental metal music. The band has 7 full albums and countless smaller releases and splits. Still, it is extremely rare to see them live in Warsaw.

Wasted was formed in the fall of 1996 in Joensuu, Finland. They play raw old school punk rock, something that only few Finnish bands played back in '96. The band has released a couple of albums, the latest – Here Comes The Darkness – in year 2013.