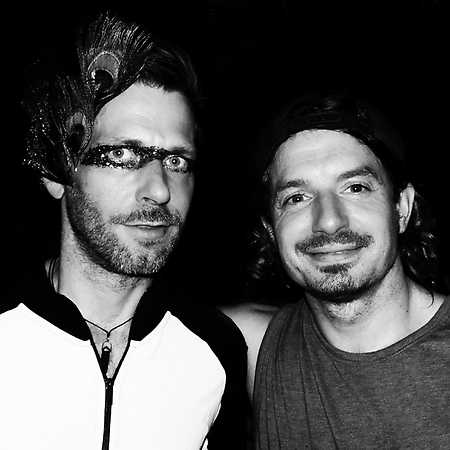 The music of the two Antientertainers Jens and Dennis is a heart-fulfilling live act that is originated through the meeting between their melancholic electro pop and danceable sounds. The Berlin based duo brings quite a lot of love on the stage and to their dancing audience, so its not that far that they named their first EP Singing With Love. The guys released their second EP My Way which includes two lovely tracks with great remixes released on Neopren Records. In may 2013, the duo released the Drunken Sailor EP on Schallbox Records where they released in June 2014 their first album Limited Edition. In 2015, the Antientertainers released the Limited Edition Remixed album including various remixes .The Takes Us Higher EP was released in March 2016. In September 2018 Jens and Dennis released their 6 tracks vinyl album on Neopren Records.