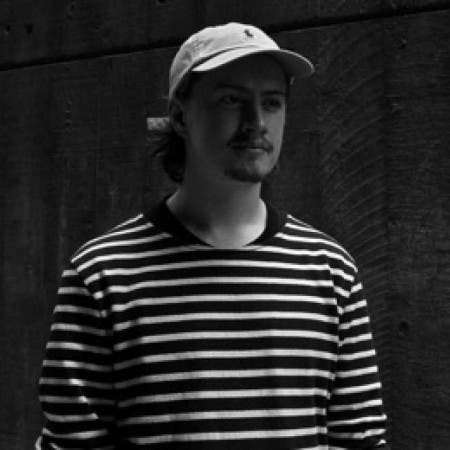 Ansome is one of the most interesting figures on the modern techno scene. Coming from London, his music stands for an original, raw sound and an expressive stage performance.

He has played at all important techno clubs in Europe, starting from Jaded in London and finishing with Berlin’s Berghain. His music was released on labels such as MORD Records, Perc Trax or Mindcut Music.