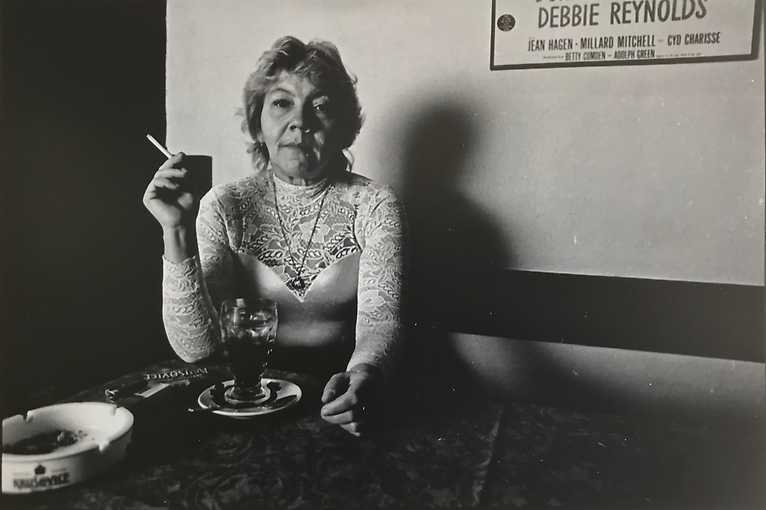 The movie “Anny” will be screened in the form of an online stream “My Cinema Live”.

With the projections organizers will try to evoke the atmosphere of the cinema hall with everything that comes with it. There will be introductions, audience reactions

Anny / Helena Třeštíková / Czech Republic 2020 / 66 min. / Czech – Helena Třeštíková’s new longitudinal documentary captures 16 years in the life of Anna, who, at the age of 46, starts to earn extra money as a streetwalker.

“Life is a bitch. Some are better off, some worse. I am of the second type,” says the film’s protagonist summarising her life. During the day, Anna is a toilet attendant, in the evenings she often earns extra money as a prostitute – she wants to make Christmas better for her grandchildren. We can see how Prague has changed over the 16 years of filming. People are wealthier and the standard of living has improved but there’s been no change for the poorest, which is the group Anna aligns herself with. Her life is full of brief ups and many downs, but she’s always found a way to push off from the very bottom.