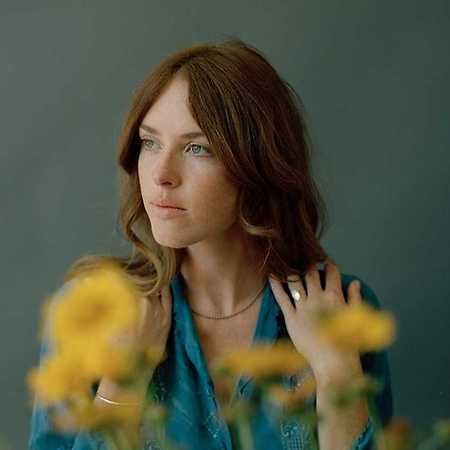 Anna St. Louis is an American singer-songwriter who grew up in Kansas City, studied art in Philadelphia, and moved to Los Angeles to pursue music. She grew up a painter and singing in punk bands, eventually leaving her hometown to attend art school in Philadelphia. After graduating she made the move to Los Angeles where she began teaching herself guitar, writing songs and recording them on her own in her bedroom. The result was a cassette under the title First Songs, followed by the first studio album _If there was only one river _. The collection of 11 songs also features Justin Sullivan (Night Shop) on drums and multi-instrumentalist Oliver Hill (Pavo Pavo).