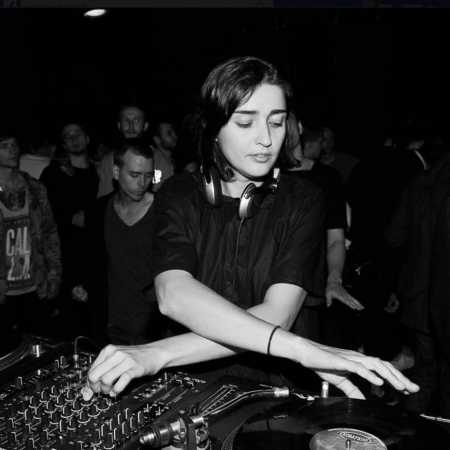 Anna Haleta needs no introduction in Tel Aviv or Jerusalem. She has been successfully running her own event (Pacotek) for 14 years, which was the first promoter to bring in many great DJs for the first time to Israel. Anna is a real pioneer in the scene there. She played in Europe in places such as Tresor, Concrete, Razzmatazz, Berghain/Panorama Bar + etc, Kiev’s Closer and Russia. Today Anna is a resident of The Block Club, Tel Aviv.

She is known for her exceptional record selection and intuitive balancing on the line between genres, she turns her sets into trippy sophisticated illusion: that’s her signature style. Her main tool is magic and that’s how she has witched the local scene into her religion, where house, techno and electro are the Father, The Son and The Holy Spirit.

Born and raised in Ukraine, she left her family place and moved to Israel when she was 15, studied art and that’s where she discovered electronic music. In 2003 she started DJing regularly, mainly on her own underground raves, which have quickly become the legendary Pacotek trademark. Since 2014, Pacotek is a record label.

She’s modest, elegant and careful when she’s at the decks, but the music that she plays carries weighty surprises and some fairy dust which will make you close your eyes and float over the dance floor till the end of her set and after.