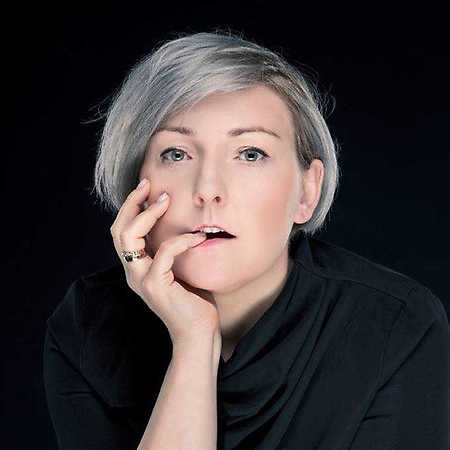 Apart from the traditionally understood singing, Anna Gadt seeks for the unconventional sounds and performing techniques. Her concept of music refers to improvisation, which does not recognize any division between the accompanying band and the leader.

The idea emphasizes the abundance of differences between the musicians and the value of complementing each other. The search for a common idea as well as the spontaneous and brave “here and now” creation seem to be the main objectives. As a composer, she perceives silence not only as a kind of a musical rest, but, first of all, as the key moment when doing the intellectual work.