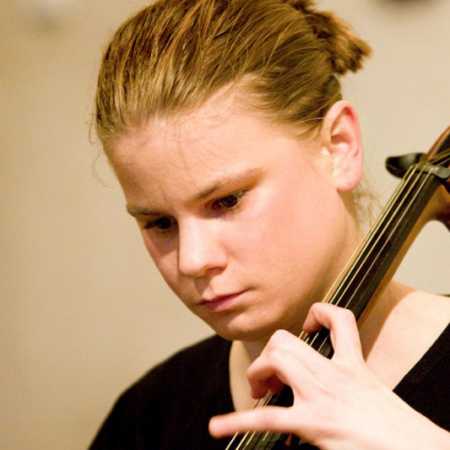 Brikciusová Anna plays the cello made ​​by master Benjamin Patocka 1913. It, along with his brother Francis Brikcius founding member of the cello “Duo Brikcius”. Both collaborated in the project “Brikcius Duo - 2 Cellos Tour” in the Czech Republic and abroad (Algeria, Bosnia and Herzegovina, Germany, Poland, Sweden, Turkey, United Kingdom). – Translated by Automatic service