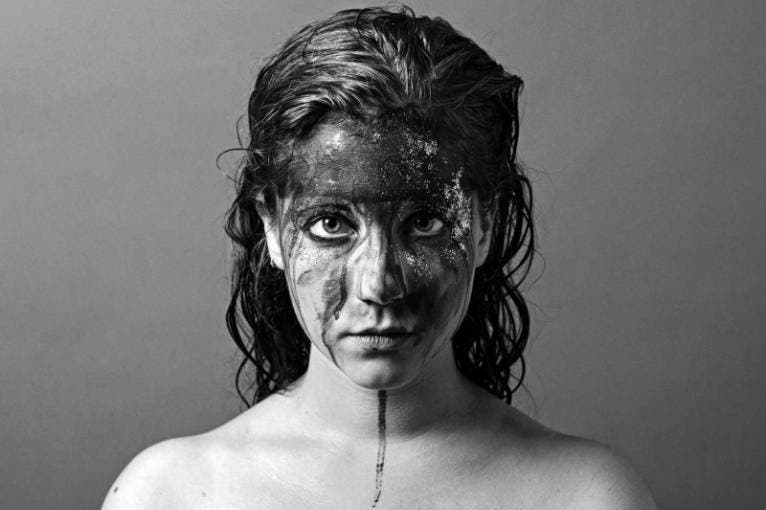 Why Not? is the first single of Anna Aaron after first years of silence. One can be looking forward to a first impression of its live debut.

In 2007, Anna Aaron released her first EP I’ll Dry Your Tears Little Murderer, recorded at her living room with friends. Her acoustic folk style impressed Sophie Hunger who found the only 22-year-old artist on the internet and established contact between Anna and her label. In cooperation with this imprint she releases her debut album Dogs In Spirit (2010) and plays a first European tour.

She works with Erik Truffaz and contributes three pieces to his album El Tiempo de la Revolución. For the production of her second album Neuro (2014) Anna manages to enthuse David Kosten who has produced acts such as Snow Patrol or Bat for Lashes and works in London with Ben Christophers (Bat for Lashes) and Jason Cooper (The Cure) on new material. Together with Kosten, Anna Aaron develops a futuristic, strongly synth pop influenced new style.

Her current album Pallas Dream was produced by Anna’s brother Alain Meyer. It continues her tendencies towards electronic music and showcases as difficile as playful sound structures. Again, Kosten mixes the album. Pallas Dream is released in January 2019 on Radicalis.