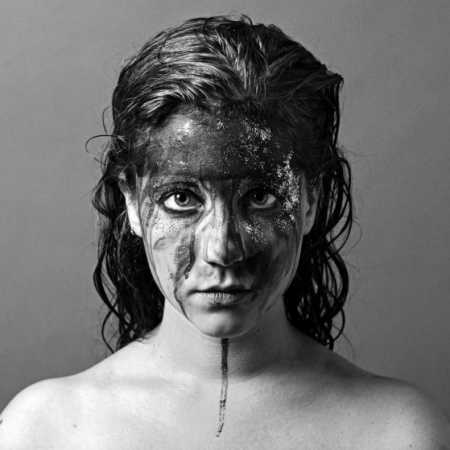 Anna Aaron is another discovery of the successful Swiss hatchery, the world-renowned songwriter Sophie Hunger. Anna Aaron acts as the missing link between Nico, Patti Smith and Diamandou Galas. Her finely polished and detail-sophisticated composition literally flickers you to the chair. The first listening in the innocent ballads is ruthless cruelty and sardonic gossip.

Anna Aaron grew up in England, Asia and New Zealand, studied German philosophy, and her musical career began when she joined a rock band. Two years after her debut, she released Dogs In Spirit, an album that surpassed the boldest expectations. It is loaded with explosives, razor-sharp pieces, from dark lamentations to stormy rock epics. Its decoration is a surprisingly quiet ballad The Drainout with guest trumpeter Erik Truffaz.