Anna Magdalena Karwan is a Polish singer performing popular music, composer, songwriter and occasional actress. Finalist of the seventh edition of the TVP2 talent show The Voice of Poland (2016). Winner of the Premiery award at the 56th National Festival of Polish Songs in Opole (2019). Ania waited a long time to release her debut album, but as she says good things are worth waiting for. She started cooperation with 2trackrecords - a young label, founded by producer Bogdan Kondracki (member of the cult band Kobong and producer of albums by, among others: Bogdan Kondracki (a member of the cult band Kobong and producer of such albums as Dawid Podsiadło, Ania Dąbrowska and Brodka) and Sławek Mroczek, the owner of Custom34 Studio. The first preview of the debut album, which was released on February 15, 2019, was the radio hit Fools. The second single is CBlack Dawn, a moving ballad and the most difficult song she has sung. The third and latest single is Słucham Cię w radiu co week, which brought Ania as many as three awards at the 56th Festival of Polish Songs in Opole - for the best lyrics, composition and the main jury prize in the Premiery competition. 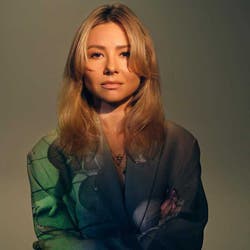 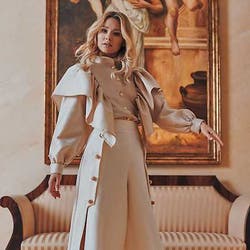 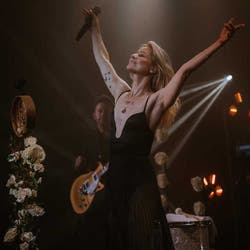 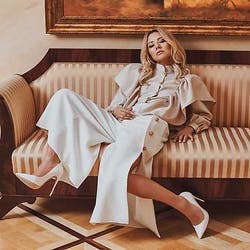