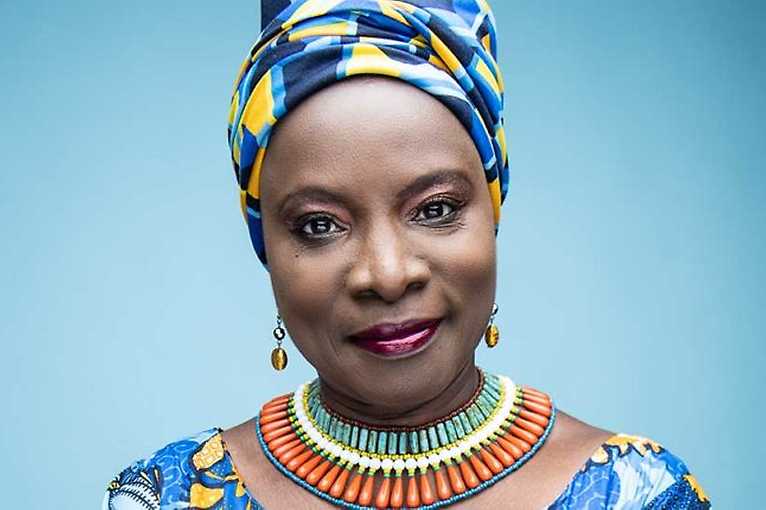 The day after an appearance with the Brno Philharmonic and its chief conductor Dennis Russell Davies, the Beninese singer Angélique Kidjo, a leading figure of world music, will be presenting herself once again. The festival public will be able to enjoy and experience her unmistakable voice, energetic movement on stage, and perfect embodiment of a harmonious combination of different cultures and languages. She will demonstrate her enormous stylistic range from contemporary classical music to the traditional music of western Africa, gospel, and Latin styles, as well as jazz and Afro-pop. These genres have brought her worldwide fame, an enthusiastic public following, and critical acclaim.

Cancelled Save Saved Loading
On the Wings of Dance Praha 1, Municipal House thu 20/5 20:00