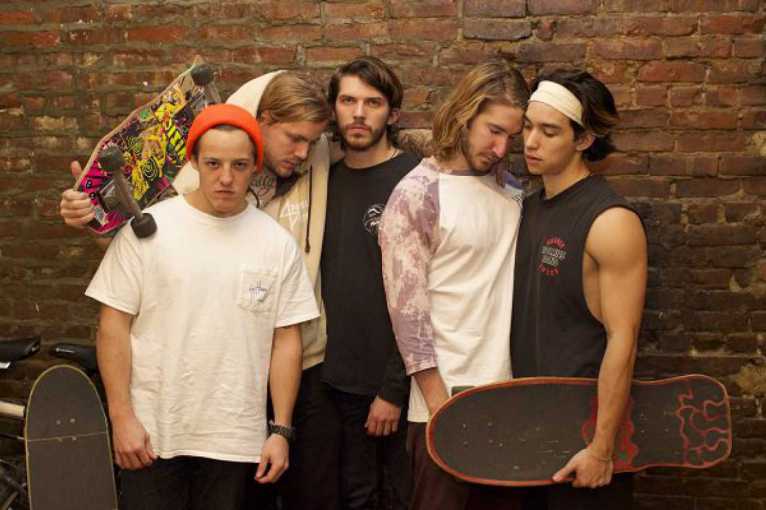 Angel Du$t returns to Poland for the only concert with the new album Pretty Buff. The group created, among others by members of Turnstile and Trapped Under Ice, who are known for their melodic, very lively performances. The British of Higher Power will support them on stage. The band was formed in 2014. At the beginning of 2015 they released their own self-made demo, which included three songs. The news of the band quickly spread to the hardcore scene in England, and their euphoric live performances quickly brought them devoted fans.