Aneta Langerová is a unique Czech singer and musician. Soon after winning the Czech Republic competition, SuperStar, she became one of the most popular Czech singers out there. Being a performer was not enough, so she pursued genuine authenticity in writing her own songs. So far, she has released four albums: Spousta Andělů, Dotyk, Jsem and Na Radosti. 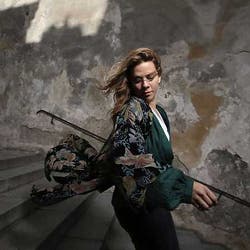 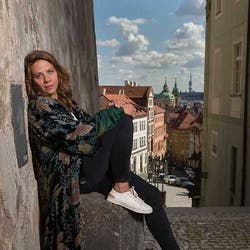 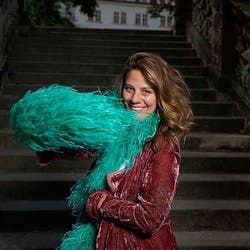 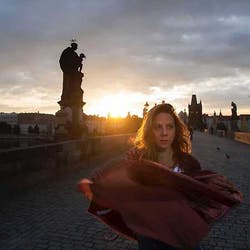 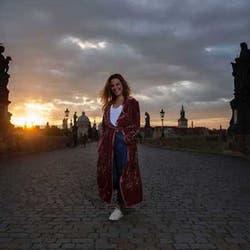 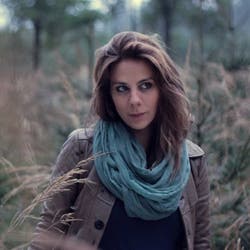 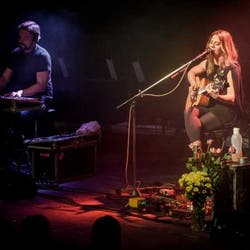 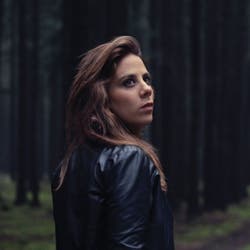 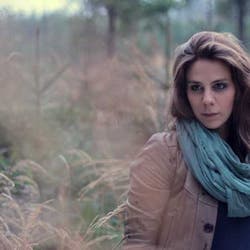 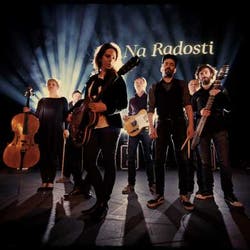 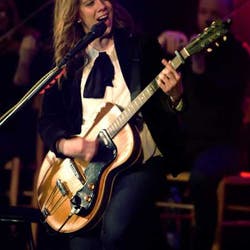