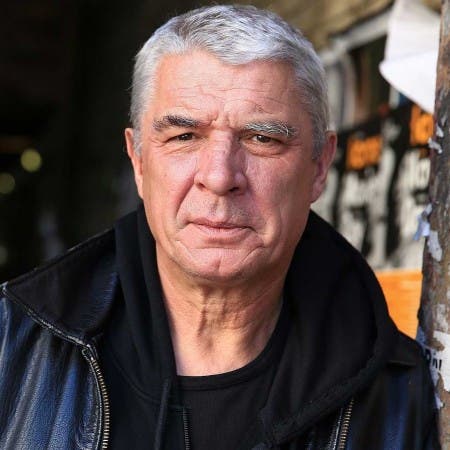 Andrzej Stasiuk (born 25 September 1960 in Warsaw, Poland) is one of the most successful and internationally acclaimed contemporary Polish writers, journalists and literary critics. He is best known for his travel literature and essays that describe the reality of Eastern Europe and its relationship with the West.