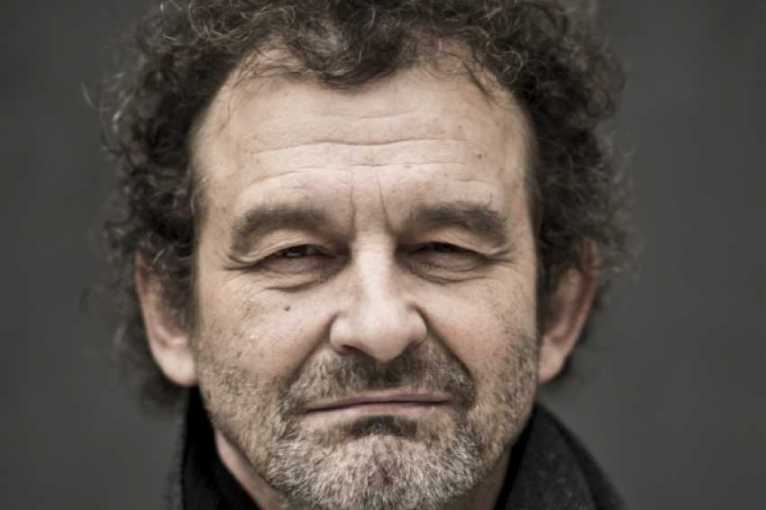 As usual, a lot of intelligent humor, satire and songs. Andrzej Poniedzielski in 1977 received an honorable mention at the Castle Meetings “Let's Sing Poetry” in Olsztyn and the prize of the Editor-in-Chief of Music Stage PR and TV at the Student Song Festival in Krakow. At the same festival, in May 1978, he received the second prize, and in November the first prize at the 1st Warsaw Review of the Author’s Song.

In 2002, the first author’s album - 13 easy dance songs, was released, from which songs and poems were presented by Andrzej Poniedzielski to the audience during the Olsztyn Castle Meetings “Let's Sing Poetry”. He is a co-author of many stage performances (script, direction, conduct), among others The 80th Anniversary of Polish Radio, the “Other World, Monsieur Chopin” Concert, the Golden Scepter Gala of the Polish Culture Foundation for Janusz Gajos and Wojciech Młynarski, the jubilee concert of Seweryn Krajewski in Opole. Andrzej Poniedzielski is the author of over 250 poems, several hundred columns and many song lyrics.