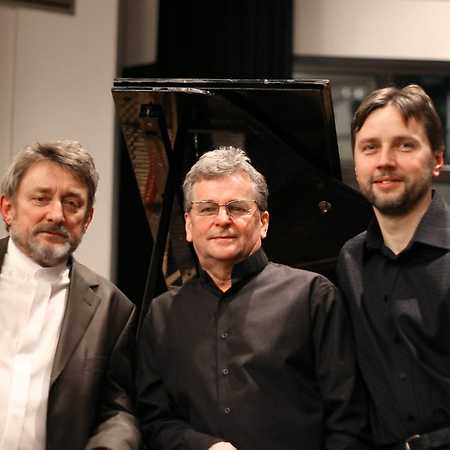 One of the most outstanding representatives of the Polish jazz scene, an excellent pianist, accordionist, composer and arranger. Known and valued in the music circles since the eighties. He won fame and recognition among a wide range of listeners in Poland and around the world in the 1990s with his trio of musicians, leading representatives of the Polish jazz scene (the excellent double bass player Adam Cegielski and the legendary drummer Czesław “Mały” Bartkowski, who began his musical career in Krzysztof Komeda’s band), with their wonderful jazz interpretations of Chopin’s music. His Trio is a formation recognisable all over the world. A milestone on their road to fame was the album Chopin, recorded in 1993 and showered with awards, including a Fryderyk. Jagodziński’s latest inspiration is the music of master polyphonist Johann Sebastian Bach. Unlike Chopin’s music, in which complex harmonies and sophisticated melodies were the basis and inspiration for improvisation, in Bach’s music, Jagodziński and his Trio are inspired by polyphony and the infinite possibilities for the individual voices to permeate and influence each other, as well as attempts to embed this music in the jazz idiom.