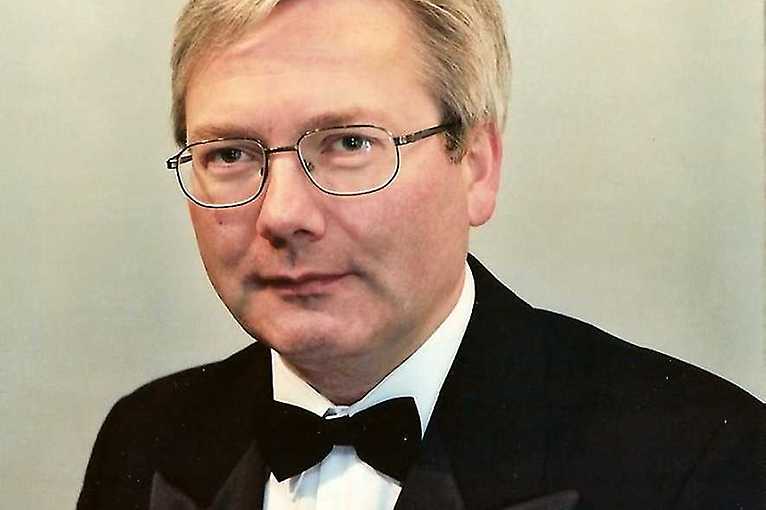 Andrzej Białko will perform works by Olivier Messiaen, Johann Sebastian Bach and Guy Bovet as part of the Music in Old Kraków 2021 festival.

Andrzej Białko was born in 1959 in Cracow. He graduated from the State High School of Music in piano class. He began his organ studies in 1973, first privately, and then continued them at the Academy of Music in Cracow in the class of Professor Joachim Grubich. In 1981 he won First Prize at the International Organ Competition in Rome, and in 1985 also First Prize (ex aequo) at the National Organ Competition in Bydgoszcz-Gdańsk.

He has taken part in most national organ festivals and given concerts in England, Austria, Bulgaria, Croatia, Czech Republic, Denmark, France, Iceland, Germany, Slovakia, Switzerland, Sweden, Ukraine, Hungary, Italy, Lebanon and the Americas. He is a professor of musical arts. He teaches organ at the Academy of Music in Kraków as a full professor and at the Władysław Żeleński State Secondary Music School in Kraków.

He has made a lasting impression on music lovers by performing the complete organ works of J.S. Bach in Cracow and Wrocław during the jubilee year 2000, and in the 2001/2002 season he presented an anthology of organ music of the 16th and 20th centuries in Cracow during a series of 20 concerts under the common title of “Ars organi”. His extensive and constantly expanding repertoire encompassing all styles includes organ works by Buxtehude, Bruhns, Brahms, Mendelssohn, Franck and Liszt. A number of his recordings have enriched the tape library of Polish Radio II; he has 20 CDs to his credit. In 2006 the Minister of Culture and National Heritage awarded him the Silver Medal “Gloria Artis for Merit to Culture”.