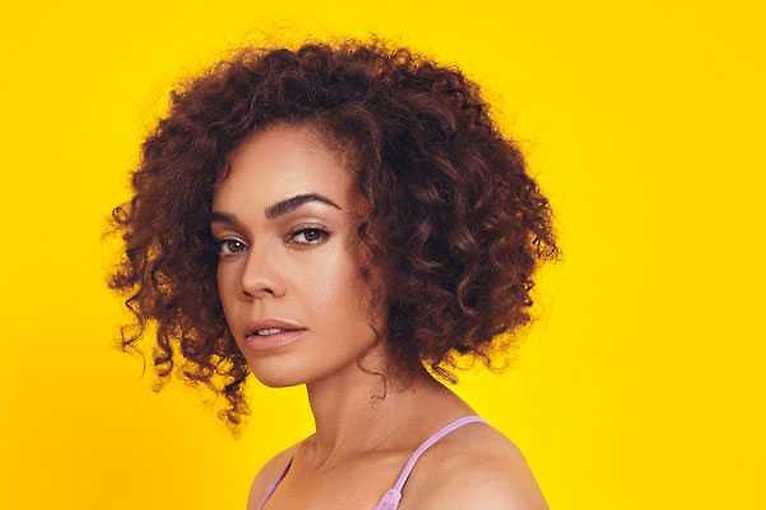 Andreya Triana will come to Warsaw to promote her latest album Life in Colour. Andreya has collaborated with Flying Lotus, Mr. Scruff and Bonobo. Her songs have been remixed by Flying Lotus, Mount Kimbie and Tokimonsta. Growing up in London, Triana moved to Worcester in 2003. In 2006 she was admitted to the Red Bull Music Academy in Australia. Just four years later she released her debut album Lost Where I Belong, on Ninja Tune, produced by Bonobo. Her second album, Giants, was released in 2015, produced by Matt Hales and Mike Peden. In 2019 the album Life in Colour was released.

Andreya Triana  Lost Where I Belong