Andreya Triana is a British singer/songwriter from London. To date, she has collaborated with Flying Lotus, Mr. Scruff, and Bonobo. Her songs have been remixed by Flying Lotus, Mount Kimbie, and Tokimonsta.

Growing up in London, Triana moved to Worcester in 2003. In 2006, she landed a spot at the Red Bull Music Academy in Australia. Only four years later she released her debut album Lost Where I Belong, on Ninja Tune, produced by Bonobo.

Triana has contributed her vocal talents to tracks such as Flying Lotus’s Tea Leaf Dancers, Mr. Scruff’s Hold On, and several tracks on Bonobo’s 2010 album Black Sands. Her second album, Giants, was released on 4 May 2015, produced by Matt Hales and Mike Peden. In 2015 she was nominated for a MOBO award and appeared on Later… with Jools Holland. In November 2015 she contributed a track, Branches of Life, to Body of Songs an album of new music based on interpretations of different organs of the body, produced as part of a Wellcome Trust funded project. 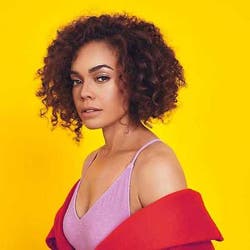 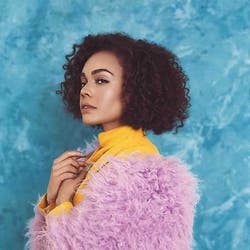 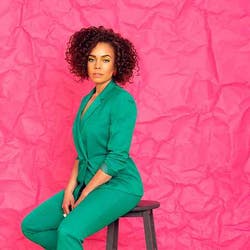 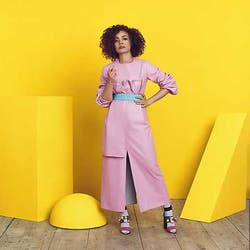 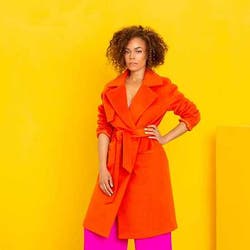 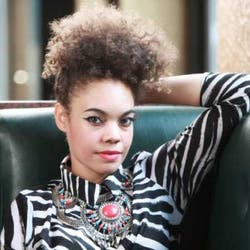 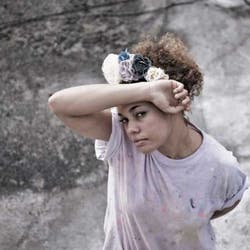