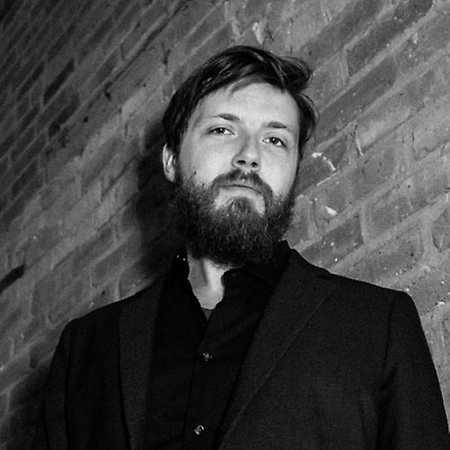 Andrew Paley is a Chicago-based songwriter, multi-instrumentalist and producer, known for his work as a solo artist as well as with The Static Age. The band has released a series of albums that have been critically acclaimed and seen them develop a devoted fan base of their ambient post punk sound. On the side, Paley has spent time writing and recording solo material, music that is much more stripped back. His most recent release is called Sirens, a 12-track record that brings together work of his from over the past couple years. Sirens follows up Paley’s debut solo album White Rooms, which was recorded with producer Matt Squire back in 2007. Currently working on his next solo release as well as material for The Static Age, Paley is splitting his time between his studio in Chicago and a cabin in the Vermont woods.