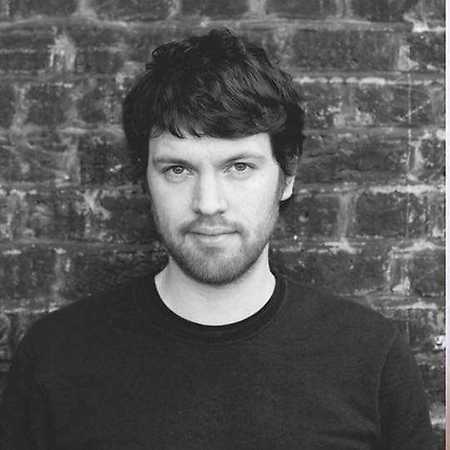 Andrew James Gustav‘s sets showcase a devotion to the craft of DJing that’s paralleled by few of his contemporaries. Initially under the spell of US house and German minimal, and always influenced by a long-lasting love for UK garage, Andrew’s sound has developed a tougher edge, encompassing vintage tech house, breakbeat, electro and quality techno from all eras and geographies. As well as touring internationally, Andrew is resident DJ at London-based Art of Dark and co-runs its record label offshoot with party founder Colin Chiddle.