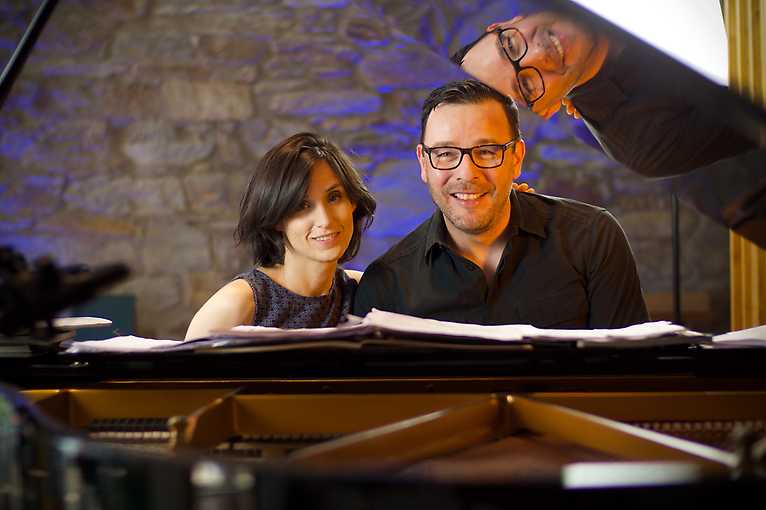 Andreas Scholl together with Tamar Halperin will perform with their new project.

Star countertenor dives deep into the waters of folk song in a contemplative, spiritual programme. Andreas Scholl and his musical and life partner Tamar Helperin share a passion for folk music and for songs which have been wth us for hundreds of years, passed down from generation to generation. These songs are characterised by their timeless simplicity and directness, and the way they cut straight to the heart. Twilight People is the first release from Berlin label Modern Recordings (BMG). It features Scholl’s carefully-curated selection of songs, couched in the refined arrangements of some of the most important composers of the twentieth century: Benjamin Britten, Aaron Copland, Ralph Vaughan Williams, Alaban Berg, and Arvo Pärt. The selections also take in new works: one by Israeli composer Ari Frankel, another by Joseph Tawadrios, the Egyptian al-ud (a sort of Arab lute) virtuoso.