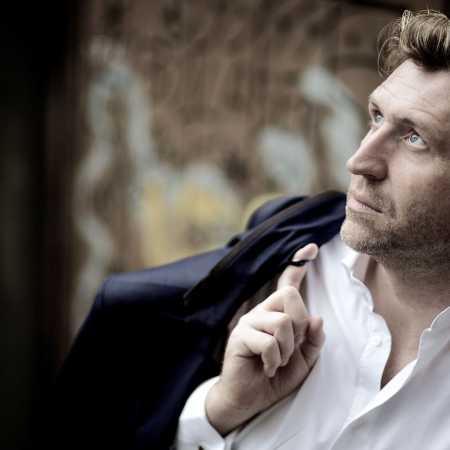 Andreas Schager is an Austrian operatic tenor. He began his career as a tenor for operettas, but has developed into singing Heldentenor parts by Richard Wagner including Tristan, Siegmund, Siegfried and Parsifal. A member of the Staatsoper Berlin, he has appeared internationally at venues including La Scala, The Proms and the Bayreuth Festival.