Andreas Kümmert is a German guitarist, blues, pop and rock singer and songwriter from Gemünden am Main in Lower Franconia. In December 2013 he won the third season of the German vocal talent show The Voice of Germany.

After the gold-winning Top 3 album Here I Am, and the similarly acclaimed 2016 successor Recovery Case, Andreas Kümmert is now clearing the way for his next creative phase. One makes significant changes in his style and musical approach. At Lost And Found, Kümmert takes a full step away from his roots as a singer/songwriter to open up to a genre-spanning variety of new and modern influences. Starting with swinging neo-soul, over highly infectious funk, to opulently orchestrated pop music and soulful gospel influences, he keeps expanding his horizon.

In 2018, the thoroughbred musician managed to give his striking, immediately recognizable sound aesthetics a complete makeover, with the support of the two producers Jules Kalmbacher (Tim Bendzko, Mark Forster, Xavier Naidoo) and Jens Schneider (Max Giesinger, Joris, Wincent Weiss). It reflects his enormous development as a songwriter and poet. For the first time since the release of his 2012 debut album The Mad Hatter's Neighbor, all the lyrics and all compositions were created by Kümmert himself. 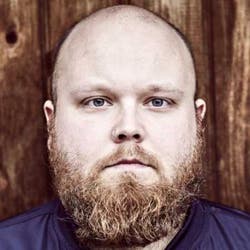 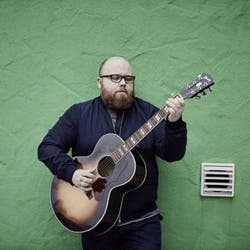 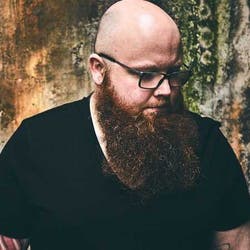 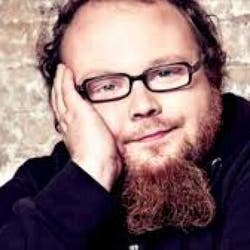