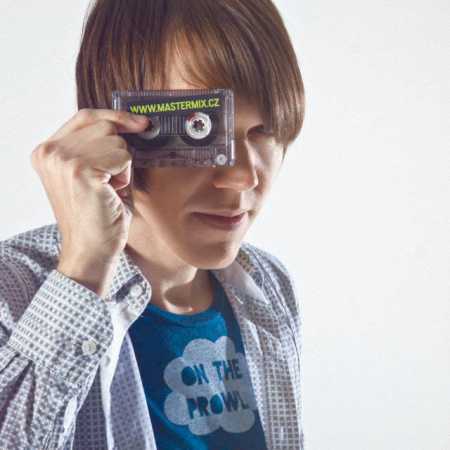 Andrea Fiorino’s DJ career started in 1999 when he became a resident of a new club named Remix in his hometown Brno, Czech Republic. Since then he has played in many other clubs across whole country like Mecca, Radost FX, Roxy (Prague), Fabric (Ostrava), 7th Heaven (Brno) etc. During his career, he has spun records in Slovakia, Poland, Austria, Italy, Croatia, Greece and The UK. He has played alongside DJ names like Warren Clarke, ATFC, Paul Farris, Layo & Bushwacka!, Space DJz and many more. Later he started to discover the world of producing and remixing and has made remixes for Czech and Slovak artists like Monkey Business, DJ Neo, Maduar or A-Tak! and one for the famous British group Kava Kava. He has done with his friends a few productions under the nicknames Mixtiq and Those Bad Guys plus lots of bootlegs and mashups. You can also listen to Andrea’s house music radio show named Andrea Fiorino Mastermix on more than 30 radio stations worldwide at the moment.