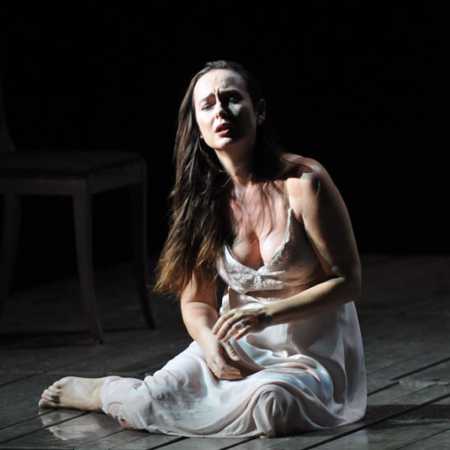 Andrea Danková is a Slovak soprano artist. During her career, her most remarkable performances included Micaela in Carmen at Teatro La Fenice, Mimì in La Bohème at Opéra de Lyon, concert performances of Micaela in Carmen in Tokyo, Japan with Kent Nagano and Orchestre de L’Opera National de Lyon, Liù in Turandot and Amelia Grimaldi in Simon Boccanegra with Daniele Gatti in Teatro Comunale di Bologna, her successful US debut as Micaela and Liù at the Opera of San Francisco under the baton of Marco Armiliato, her debut in the United Kingdom as Micaela and Desdemona in concert performances of Carmen and Otello with José Cura and Sir Colin Davis and the London Symphony Orchestra in London.