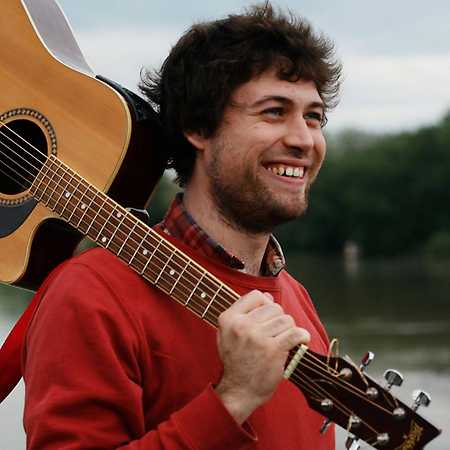 András Upor is a singer-songwriter from Budapest. Although on the stage he is alone with the guitar, his energetic gameplay and skilful voice manipulation make it appear as if we are listening to whole band. As a performer of his own songs and interpreters of traditional songs, he proved to his audience that old blues and folk may sound very modern.

Down with the Gypsies