Although András Dés considers himself as a contemporary improvisative musician he started his studies of classical percussion at the age of seven. Later his interests turned towards the instruments used in different sorts of folk music and finally he graduated from the Jazz Faculty of Ferenc Liszt Music Academy in 2005. Over the past years, Dés has developed his own percussion set: with his right hand he plays like a drummer and with his left hand like a percussionist. As a member of numerous successful jazz bands he has been touring all around the world and has played at many important venues such as Carnegie Hall, Covent Garden, the Amsterdam Concertgebouw, the Damascus Opera House, the Jerusalem Theatre, the Cairo Jazz Festival or the Shanghai World Expo. 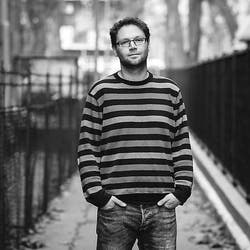 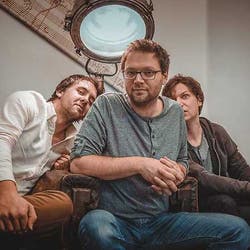