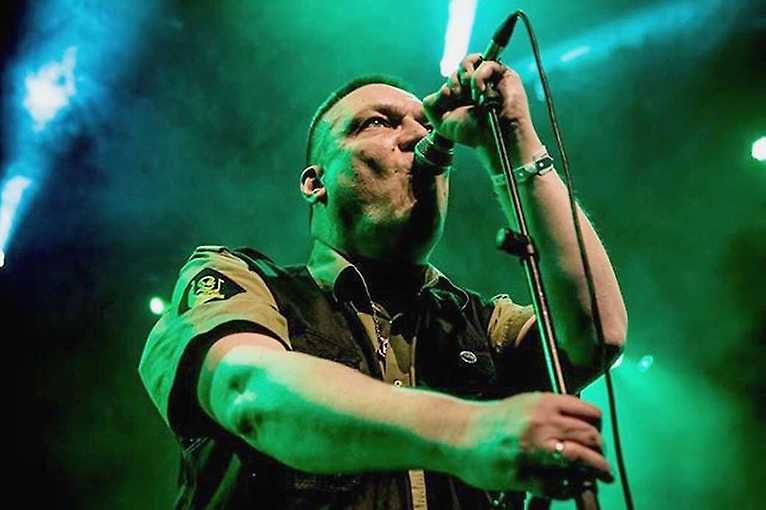 Ancient Rites, creators of several well-received albums, with the 1992 EP Evil Prevails… at the forefront, have never gained much publicity in the media, although the music they have presented has never been inferior to that of Samael or Necromanti. In Poland they have always had a group of their devoted listeners, mainly thanks to Morbid Noizz and then Mystic Production that released their licensed tapes with the first records of the group. With their last studio album Laguz from 2015 they show that the spirit of old school black metal enriched with symphonic accompaniment is still alive and well in them.

Conquest Icon was formed in 2009 as a duo: vocalist Empherion and both vocalist and guitarist Andy Blakk. The band was sessionally supported by Impa from the capital city of Saltus. In 2010 their debut album Hellspire was released. In 2013, the split We Are The Ancients was released, featuring Empheris, Purifier, Wraith and Necroist alongside Conquest Icon. After a few years of silence the band returned with their new album Empire of the Worm, which was released in March 2020 by Godz Ov War Productions.