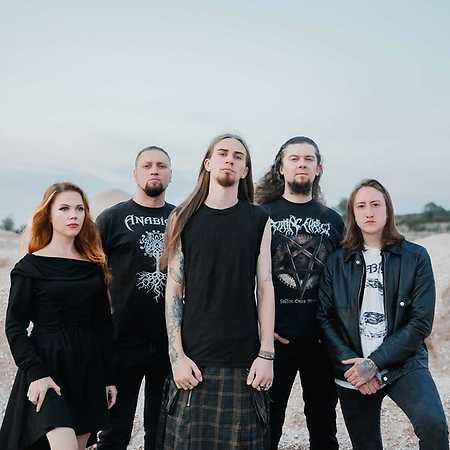 Anabioz band was founded in 2006 and initially played doom / death metal, but gradually changed style and now play folk metal. The band recorded 3 albums and has extensive experience in concert performances. In 2017 and 2019, Anabioz, together with the GRAI band, went on an European tour, visiting more than 10 countries.