Ana Helder is a DJ and producer from Argentina. She is a part of the global Cómeme team and has released a series of EPs full of subversive, sophisticated and deeply moving tracks.

Ana's sets are a rough journey through the world of dance music with rhythms thrilling the senses.

She began spreading her dark and at the same time uplifting music by putting her tunes out on the internet. Later, she joined the Cómeme crew on trips to Chile and Europe. When she is not touring, Ana organizes parties in her hometown in Argentina, Rosario. 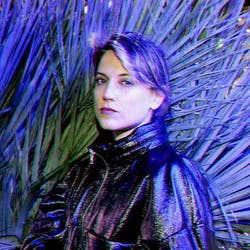 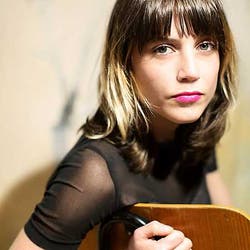