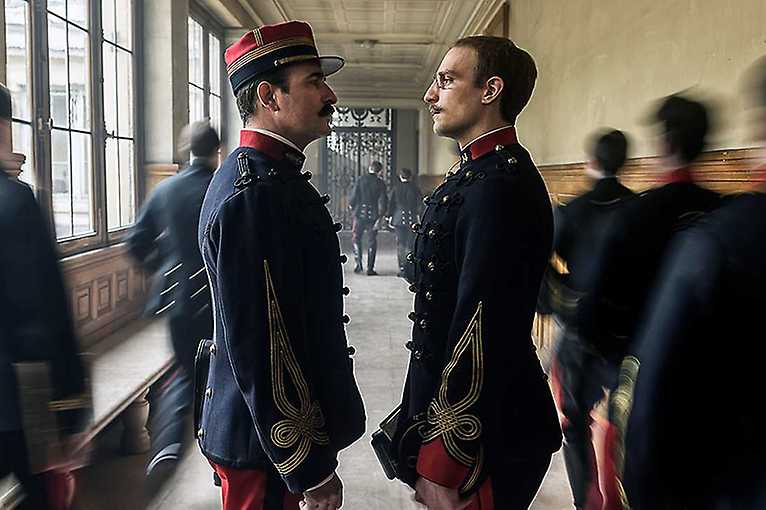 An Officer and a Spy

The movie “An Officer and a Spy” will be screened in the form of an online stream “My Cinema Live”.

An Officer and a Spy / Roman Polański / Italy, France 2019 / 126 min. – In 1894, French Captain Alfred Dreyfus is wrongfully convicted of treason and sentenced to life imprisonment at Devil’s island.